Who's Who in Luxury Real Estate Affiliate 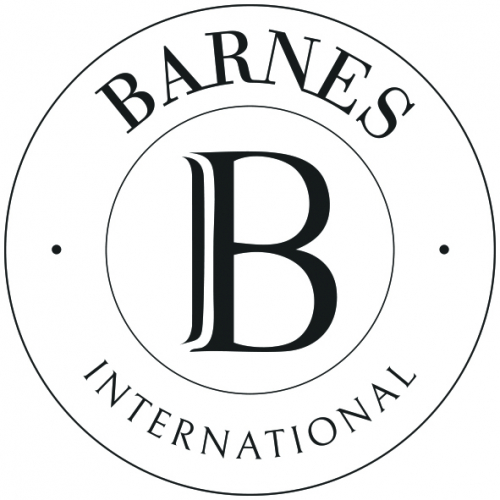